QuTech is a mission-driven research institute of Delft University of Technology (TU Delft) and the Netherlands Organisation for Applied Scientific Research (TNO). Together, we work on a radically new technology with world-changing potential. Our mission: to develop scalable prototypes of a quantum computer and an inherently safe quantum internet, based on the fundamental laws of quantum mechanics.

To achieve these ambitious goals, we bring together scientists, engineers and industry in an inspiring environment. We are jointly creating the quantum future, because we believe that quantum technology can be a game changer in many social and economic sectors, including health, agriculture, climate and safety.

QuTech was awarded the National Icon status by the Dutch government because of its pioneering and innovative character, the economic potential for the Netherlands and the possible contribution to major societal challenges.

At QuTech, we are working on enhancing our global communications network with a quantum internet that can connect (quantum) devices, such as quantum computers, over large distances. Instead of classical information, a quantum internet distributes quantum information. This will allow for novel innovations, including a level of privacy, security and computation power that are impossible to achieve with today’s internet. 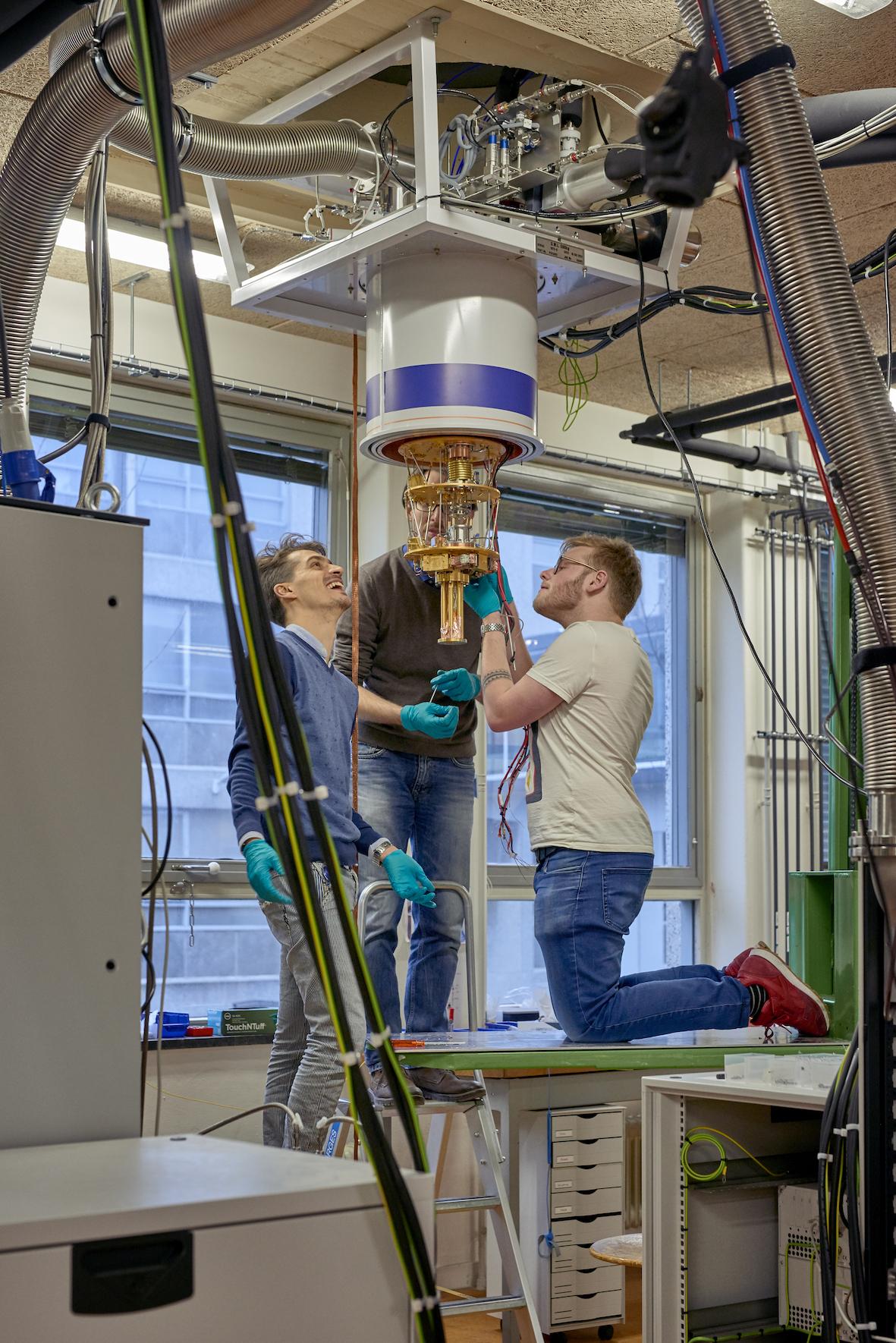 Do you have a specific security challenge or issue?
Let us help you